Make It Seven! Not you, Balsillie. 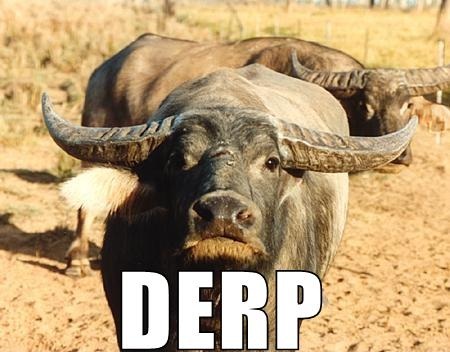 I don't know what I'd do without LOL Builder

The Skinny
The Red Wings marched into Buffalo and picked up right where they left off in Detroit. A 4-1 curb-stomping actually looks closer on the scoreboard than it was in reality. That the Sabres are a playoff team right now is beyond me — chalk another one up to the dumpster fire that is the L’Eastern Conference. Detroit has now won seven in a row, and will try to keep the train rolling on Sunday against the Avs.

The Disch Approved “Horsecop” of the Game
Jimmy Howard one more time. During the seven-game win streak, he’s only allowed 12 goals. That’s… inappropriate.

The Riggy “Shitbox” of the Game
Hard to pick one when the team played so dominant… so I guess I’ll leave it up to you fine folks.

What’s Next?
The boys visit The Pepsi Can in Denver on Sunday. Disch is going Gonzo that morning.