You Can’t Win Them All (Well, the Caps Still Could…) 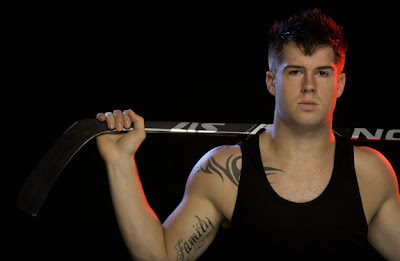 "Scoring goals? No, I only smile for Tattoos and Family and Tattoos that say 'family'."

Thoughts
For a team that talked all week about “wanting to get back to playing”, the Wings sure didn’t look that interested in participating in Saturday’s heavyweight tilt against the Capitals for the first 30 minutes. The Embarrassment that it is Mike Green and his Edmund Dantes goatee scored two goals, Cory Emmerton gifted another one, and that was all the Capitals would need to take the title belt in this battle of undefeated teams. Frankly, neither team looked all that impressive for large chunks of the game, but the difference was in execution. The Caps capitalized when they had chances, the Wings didn’t. Instead of burying turnovers in the back of the net, Detroit buried shots in Tomas Vokoun’s stomach (granted, he did have some exceptional saves.) And when the Wings needed a big save (or 6) Ty Conklin didn’t answer the bell, letting in a few “dandies” that triggered the mechanism that automatically makes us here at TPL post this:

Caught ourselves just in time. Wait, no we didn’t. Shit.

Look: It’s one game. It happened on the back end of two games in a row. It happened with Fabian Brunnstrom and Patrick Eaves knocking off some rust. It’s not the last time it will happen this year. It just sucks that the Wings laid an egg in the first big game of the season on a national stage. Thems the breaks.

The Disch Approved “Horsecop” of the Game
Niklas Kronwall backs into this one since he’s the only Wing who scored a goal.

The Riggy “Shitbox” of the Game
Maybe Ty Conklin used up all his talents bagging groceries during the week off. After tonight, he might have a career in it sooner than thought.

If anything can break the Russian Machine, our money is on Irina Shayk. 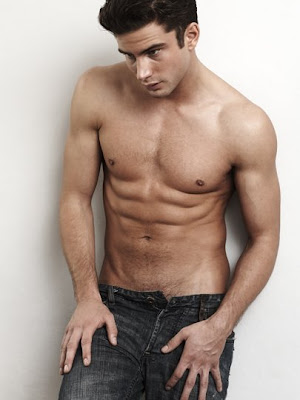 This is Sean Biloski. I have no idea why he is important. Other than his good looks.

What’s Next?
Tuesday in Columbus. Petrella has your pregame.

2 thoughts on “You Can’t Win Them All (Well, the Caps Still Could…)”