Following a “meh” loss to the Wild that I watched on DVR super late — I thought it was time for another timely edition of Loss Candy to up Red Wings Nation’s spirits.

First up, for anyone that likes insanely beautiful women: 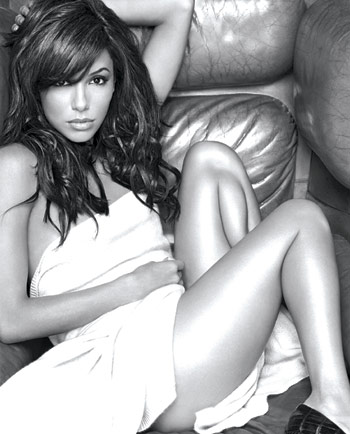 Eva Longoria found out that her soon-to-be-ex-husband and notable French pansy Tony Parker was caught cheating with a former teammate’s significantly less hot soon-to-be-ex-wife. Oh, basketball players… you really know how to shoot downhill, don’t you?

I work with a bunch of nerds, and they were all too excited to focus this past week because apparently a new Harry Potter film was released and they — evidently — de-aged twenty years upon the news. Nevertheless, I present whoever-the-fuck this young man is: 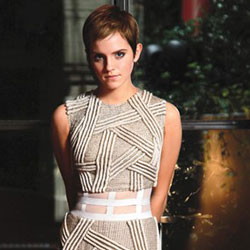 But you know who WAS kind of cute from the HP movies? That chick that played Hermione. I wonder what happened to her...