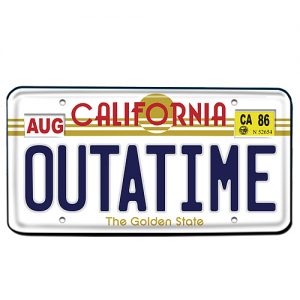 WHAT’S ALL THIS THEN?
Wings and Blues. 7:30pm. Wednesday.

WHAT’S THE BIG IDEA?
Detroit has won three games in a row, 6 of their last 7, and 9 of their last 11. St. Louis is a bit of a losing streak, dropping four in a row (allowing 22 goals in the process), but their 21 points are just a pair behind the Central-leading Red Wings.

NOW WHERE WERE WE?
The last match-up between these two squads was the final game before H2H last season. The Wings were 4-2 winners on goals from Zetterberg, Bertuzzi, and a pair from Flapjack.

OH, HI AGAIN
Former Red Wings goaltender Ty Conklin now mans the crease for the Notes when Jaroslav Halak shits the bed. Conklin’s most recent appearance was in the 5-3 loss to the Coyotes on Saturday.

MEMBA ME?!
Current Red Wings goaltender Chris Osgood had a stint in St. Louis, playing 76 games over two seasons. He won 35 of them.

BEST NAME NOMINEE
Newcomer Nicholas Drazenovic is the clear winner in this category this time around. And he’s just from British Columbia — not, like, Uzbekistan. Drazenovic was sent packing yesterday, so I’ll have to check the TPLBNN By-Laws to see if he’s eligible. Runner-up is Nikita Nikitin. A Vice Best Name Nominee, if you will.

THEIR LAST GAMES
:: The Wings dropped Colorado 3-1 on Saturday. Detroit beating the Avalanche? Just like HISTORY.
:: The Blues lost to the very same Avs, 6-3 on Monday. St. Louis maintaining their eternal mediocrity? Just like HISTORY.

Injuries
Kris “What Do Kids Do in the 50’s?” Draper [groin]
Chris “Is There a Problem With Earth’s Gravitational Pull?” Osgood [groin]

THE FIVE HOLE
1. Halak and the Blues might be on a bit of a losing streak, but that’s still a good hockey club, and it’ll be a good opportunity to measure the Wings against another division contender. I’m sure they’ll be angry and hope to get back on the winning path, with a big victory against the almighty Red Wings. Stay tuned for a barn burner.
2. Can the third line keep up the pace? As we said — nay, admitted — on the most recent episode of TP:60, Todd Bertuzzi looks awesome and Dan Cleary is the hottest man in the NHL right now.
3. At the same time, we’re hoping for a little more action from the top line guys. Pavel Datsyuk has cooled off just a little bit in the scoring department, but continues to make great plays. There’s very little concern about those guys getting their points, but they’ll be expected to produce chances in a game against a decent club with a good goaltender. I’ve got my Curly Fries shirt on today… just sayin’…
4. Is today the day that Shitbox does something to remind us why he’s the Shitbox? Because he’s looked good, too…
5. Jiri Hudler is the wild card for the night. He could either be riding the confidence wave, and continue to look good — or he feels like he’s contributed enough to stay out of the doghouse for a few days and takes the night off. With a player like him, it’s hard to predict, and I’m certainly hoping for the former.

WHAT WE LEARNED AGAINST THE AVALANCHE
Scuttles likes to bite — and shoot pucks off of — backs. 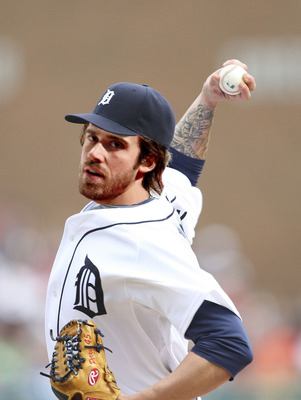