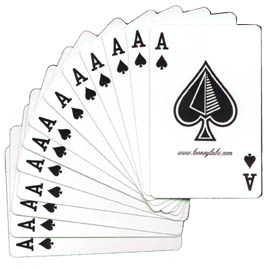 On Friday night, the Grand Rapids Griffins lost to the Chicago Wolves and their playoff hopes officially ended. They were mathematically eliminated with two games remaining in the AHL season. And while that sucks, it also means that a handful of reinforcements will be arriving in Detroit to serve as Black Aces for the remainder of the NHL Playoffs.

Recalled for the duration of the playoffs are:

4 thoughts on “Here come the Aces”