Like Vin Diesel, that effort was U-G-L-Y and only Howard has an alibi.

THE RUNDOWN
Ugly. The team is in trouble without Jimmy Howard. Not that this game is on Joey MacDonald’s head — he played quite well. But if we’ve seen anything this season, it’s that Howard finds a way to win, and the others don’t. Conklin and MacDonald are a combined 3-7. Howard, on the other hand, is 32-12. That’s a winning percentage of 73 — compared to 30%.

DISCH APPROVED “HORSECOP” OF THE GAME
Joey MacDonald played very well in what is considered his audition for the backup role. Ty Conklin fluttered that chance away, and Mac is going to do what he can to convince the Wings NOT to make a deal at the end of the month, and instead keep him. It was a good first step.

THE RIGGY “SHITBOX” OF THE GAME
No question here: Ian White — two penalties, a collision leading to the first goal, a stumble leading to the second goal. It was an ugly night for the usually-steady White, and I’m sure he’ll bounce back. But he earned this tonight. Honorable mention to the goal scorer, Johan Franzen, for handing the empty net goal to the Coyotes on a silver platter when the Wings were trying to gear something up to tie it.

WHAT’S NEXT
The Wings are back on Wednesday night against the Oilers. They’ll look to continue their torrid win streak at the Joe, where they haven’t lost a game since November 3rd. It’ll be the first game of a six-game home stand. Vin Diesel Week continues. Let’s all hope that Sam Gagner Week does not. 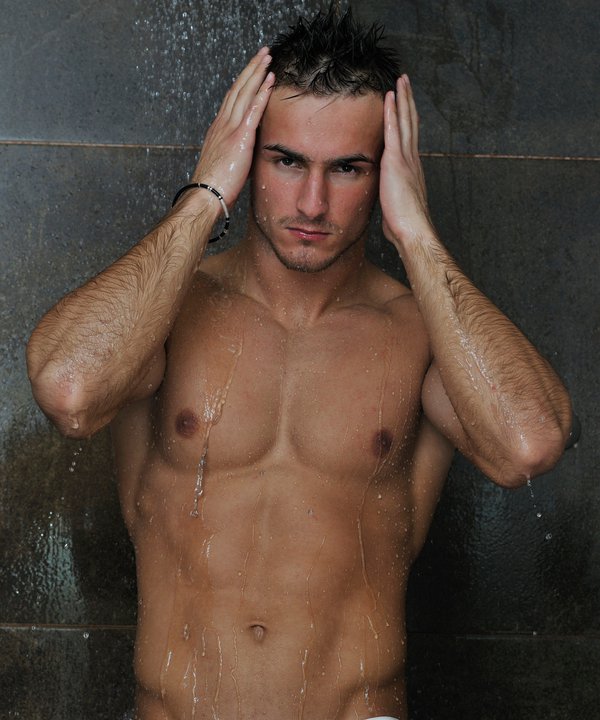 1 thought on “Like Vin Diesel, that effort was U-G-L-Y and only Howard has an alibi.”