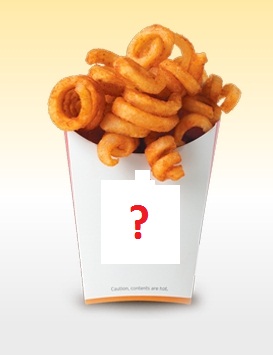 The Final (Hi Dad!)
Red Wings 5, Avalanche 2.
The Skinny
There’s a great line in the 1989 cinema classic Major League (actually, there are quite a few great lines) that goes, “We won a game yesterday. If we win one today, that’s two in a row. We win one tomorrow, and that’s called a winning streak.” Following a dismal six-game skid, the Wings have won back-to-back games and have begun to look like themselves again. A strong effort from all four lines and five of the six defenseman added up to a well-deserved 5-2 victory over the once-hated Colorado Avalanche.
Johan Franzen would get his second career hat trick (so far… one of those goals MIGHT be given back to Valtteri Filppula), so make sure you clip the box score and take it to Arby’s tomorrow. It may just be time for the first order of curly fries on the young season, so stay tuned for that exciting, greasy, delicious development.
Bullets of Importance
Bullets of Less Importance

The Disch Approved “Horsecop” of the Game
Johan Franzen may have earned us some curly fries, so he’s the man tonight. Honorable mentions to Nicklas Lidstrom and Valtteri Filppula.
The Riggy “Shitbox” of the Game
Dude. Jonathan Ericsson sucks. For realz.
What’s Next?
The Wings take on the other young upstart darlings of the NHL — the Edmonton Oilers — on Friday. Chris Hollis is going to make the pre-game mmmmmmmmmmmmmmDROP!