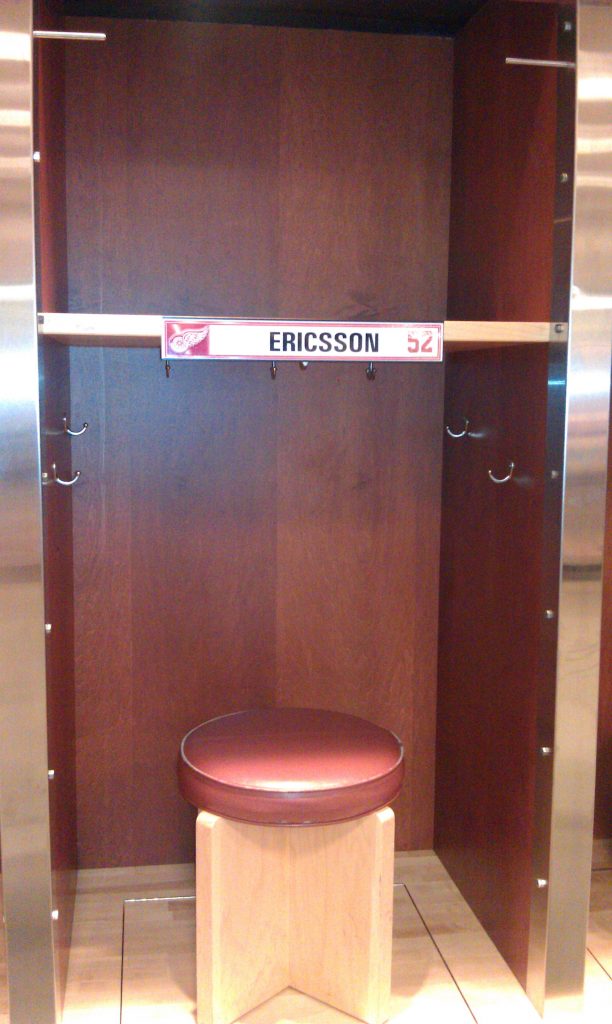 Join the Detroit Red Wings in welcoming the 2011-12 hockey season by attending HockeyFest at Joe Louis Arena on September 10th from 11am until 6pm. Tickets are $25 for adults and $15 for kids twelve and under.

Included in the ticket price are all-day autograph sessions with current members of the team (including newest Red Wing Mike Commodore who heard about the party on Twitter and volunteered himself) and Hockeytown alumni. You’ll have the chance to tour the Red Wings locker room (which I’ve had the pleasure of doing, and it’s pretty fantastic), snap a photo with the 2008 Stanley Cup Championship banner or the zamboni, ask your favorite players and management team questions and hear their answers, and win a ton of prizes.

The roster of player autographs and appearances will be announced in the coming weeks so stayed tuned or visit the Wings official site for more information (or to buy your tickets).