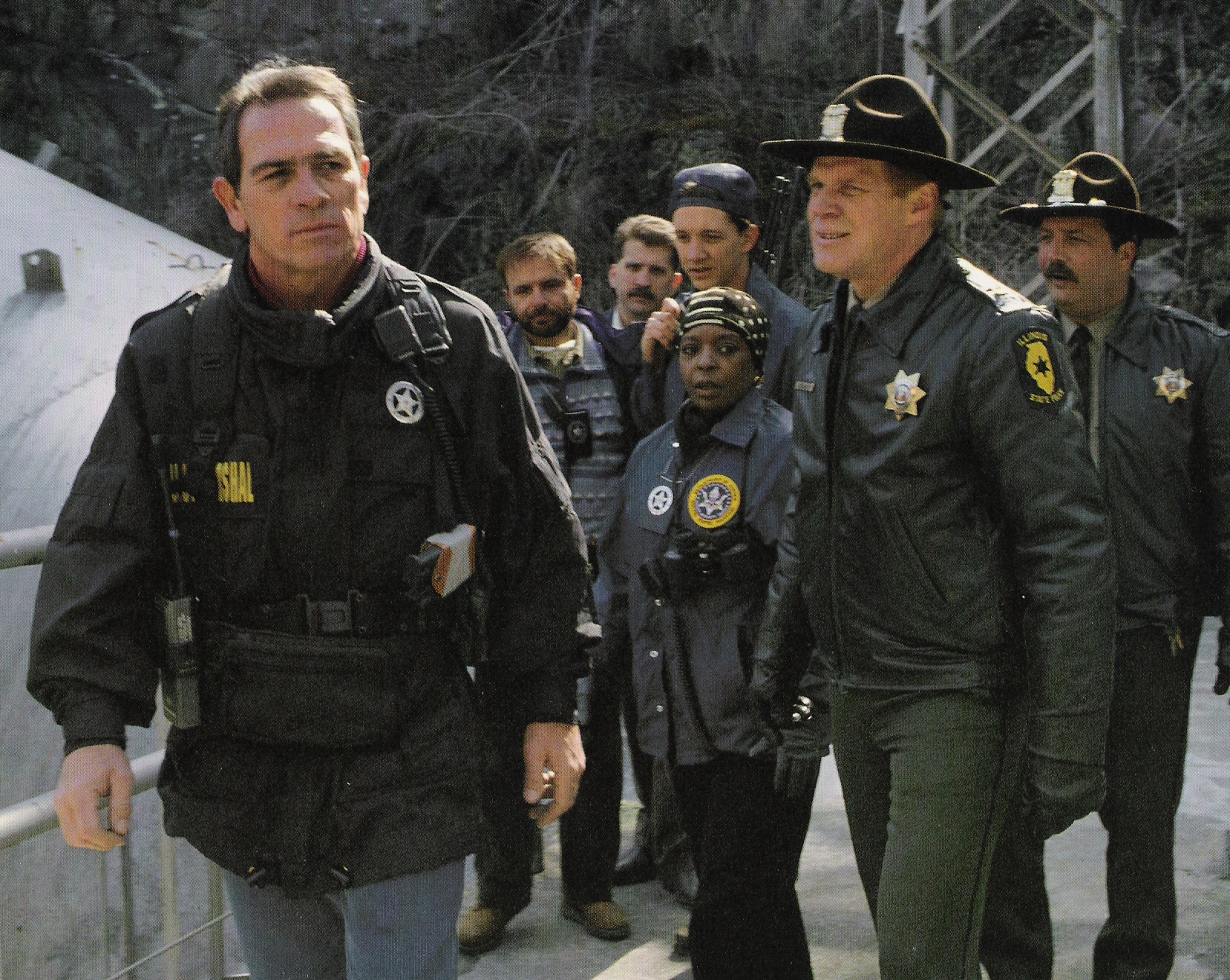 On the hunt...for the two seed

IT’S NOT OVER
It’s the fifth of six matchups between these Central foes, with the regular season finale for both coming on Sunday. The last time these two tangled was on March 28th, where Marian Hossa lifted the Hawks to a 4-3 win in the extra session. Chicago has also won three of the previous four against the Wings.

SAM, THERE’S A GUY ON THE PHONE CLAIMING TO BE RICHARD KIMBALL
Niklas Hjalmarsson. It looks like someone just slammed a bunch of keys on the keyboard and that last name popped out.

WHAT HAPPENED? WHERE’D HE GO?
:: Detroit got blanked in Carolina on Wednesday, 3-0.
:: Chicago took a controversial decision over St. Louis on Wednesday, 4-3 in OT .

The TPL Name Game ”Three Stars”
Disch: (Horsecoppin’)
Petrella: Chris “Think Me Up A Cup of Coffee” Osgood
Hollis: Jonathan “My, My, My, My, My, What A Mess” Ericsson
*Now it’s up to you! Think up your best names and throw them in the comments — the best one will be shared for all to enjoy on the TPL Facebook Page. The best of the best will be pitted against one another at season’s end, and the winner takes home a TPL Shirt of their choice.*

WELL, I AM TRYING TO SOLVE A PUZZLE
:: All kinds of playoff ramifications in this one tonight, for both Detroit and Chicago. The Wings can leapfrog SJ for the two seed with a win, while the Hawks are looking to stave off the Dallas Stars. A win or charity point for the Hawks coupled with a Dallas loss means Chicago is in. A Chicago loss and a Dallas win means shit gets crazy this weekend. Let’s hope for the latter.
:: It’s been four wins in a row for the Hawks at Joe Louis Arena. Sure would be nice to put a stop to that, no?
:: Niklas Kronwall and Henrik Zetterberg have both been ruled out for the rest of the regular season, with Zetterberg questionable for the start of the playoffs as well. It will be interesting to see how the Wings approach these last two games. Do you go for broke to try and snag the two seed or lay back and try and keep folks healthy? Tough call, especially when the two seed may “reward” the Wings with a matchup against red hot Anaheim.
:: The Chris Osgood saga continues to drag on, with Ken Holland giving the apparent “vote of confidence” to Joey MacDonald today for the #2 goaltender spot come playoff time. Osgood sounds hopeful that he’ll be around for the playoffs, but do we really want to see an untested Ozzie between the pipes with everything on the line? I vote no.
:: PREDICTION: Wings 4, Hawks 3 (OT). Detroit gets the win despite surrendering the charity point. Dallas also gets at least a point tonight, meaning Sunday’s season finale in Chicago is potentially make or break for the Hawks.

WHAT WE LEARNED AGAINST THE HURRICANES
Failed to win. Failed to stay healthy. Failed.