DOUBLE Loss Candy! :: The Pain is Only Temporary

Enough talk. Let’s get to the loss candy, which is a double feature tonight since @Detroit4LyfeRob asked so nicely.

First, some ladies to help ease the pain of the gentlemen: 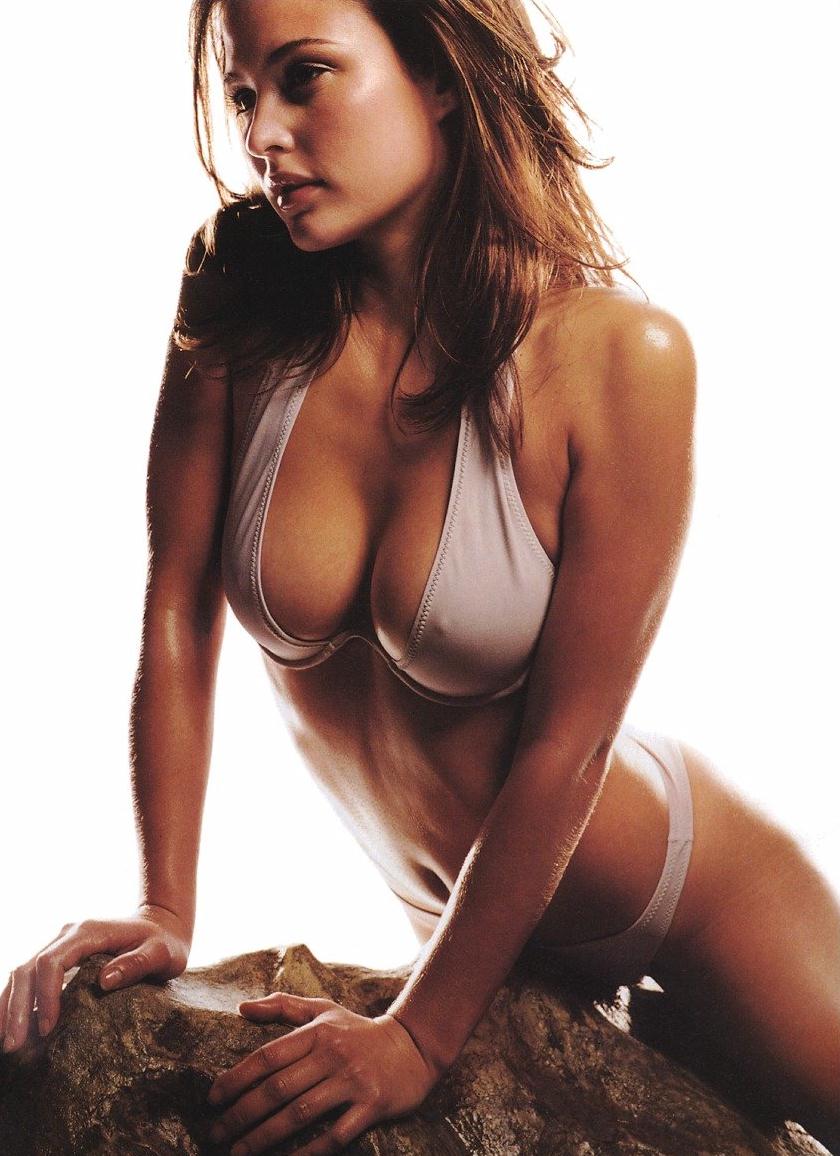 Josie Maran gets this party started, and boy that rock sure looks like its enjoying the festivities.

Next up is the lovely Jessica Lowndes, who knows how to look comfortable even on the hardest of stairs.

Looking…dapper…it’s Marco Dapper. Is that a Zetter-onesie he’s got on? 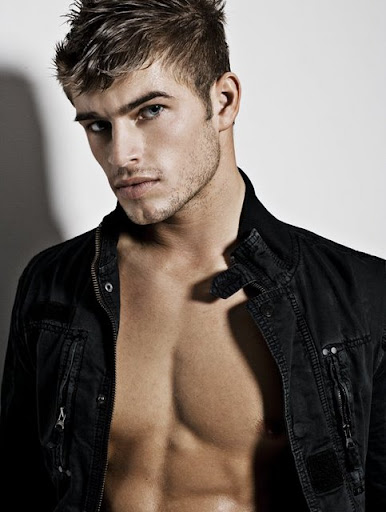 MacDonald and Toews courtesy of David Guralnick  and The Detroit News

8 thoughts on “DOUBLE Loss Candy! :: The Pain is Only Temporary”