***UPDATE***
No less than 700,000 people have already asked where they can get one of these. The man behind the genius told me to have you all e-mail him if you’re interested. Like I mentioned, he doesn’t have a store or anything, but he does have some lying around. Coordinate with him and see if you can pry one (or ten) from his hands: alvinbrant @ yahoo . com

A few weeks ago, we received an e-mail from one of our intelligent, handsome readers in South Carolina. Alvin said that he had a few of these little guys made to keep his beverages “nice and cold,” and he (correctly) thought that we might like to have a few for our Tuzz Collection. He was kind enough to send us four — one of each of us here at TPL — and we wanted to share the awesomesauce with you. 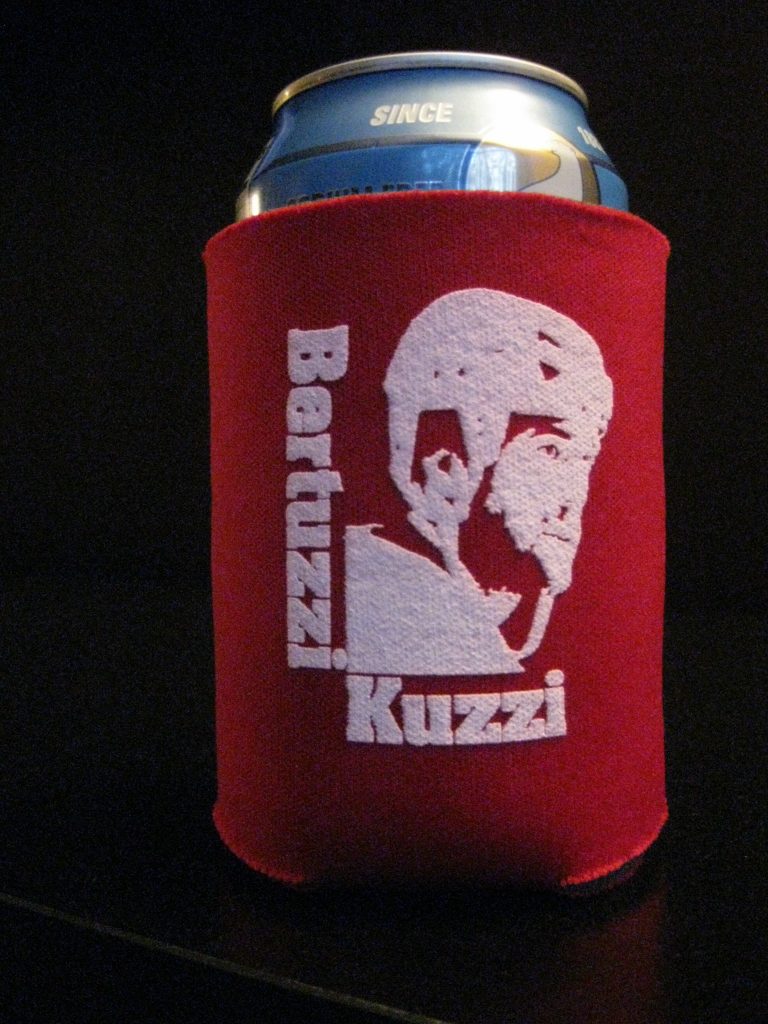 He doesn’t have a storefront or anything (YET), but he may have a handful left if there’s interest. I’ll tell you one thing — they came in handy at H2H2. All four of us had our Kuzzis and they were put to good use at Hockeytown Cafe and Joe Louis, which I’m sure Alvin will love to hear. If you ask us, it’s the perfect compliment to the Shirtuzzi. 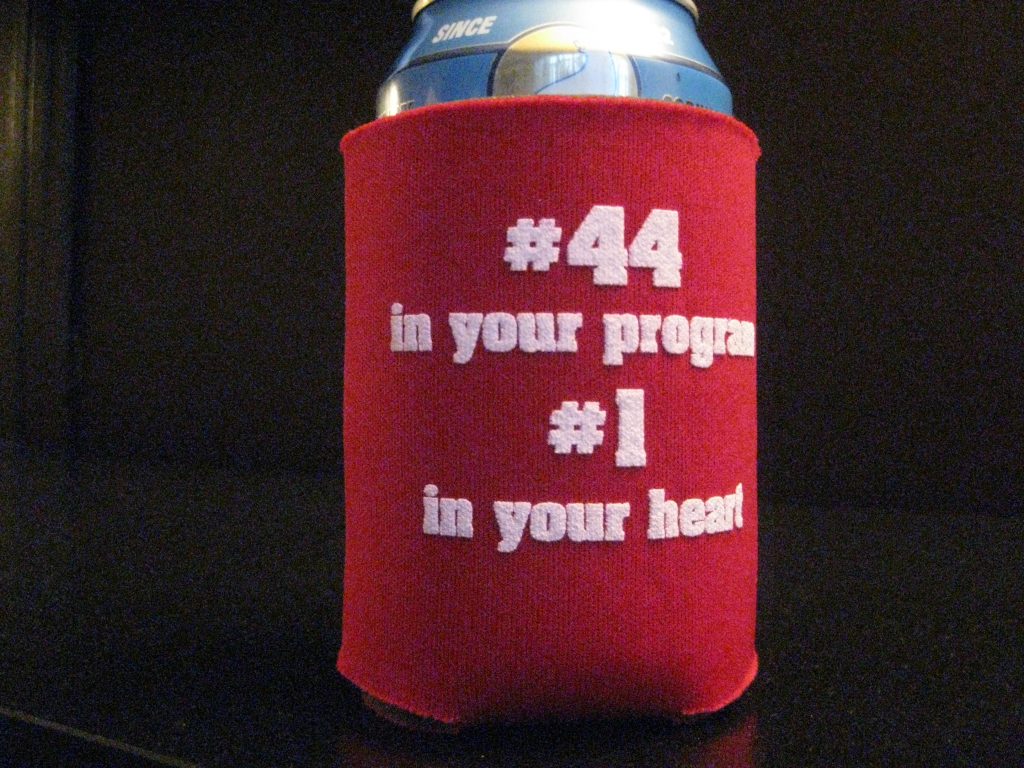