No rest for the weary as the Wings head to SanJo to face the Sharks. Pre-game is coming in a bit, but in the meantime… 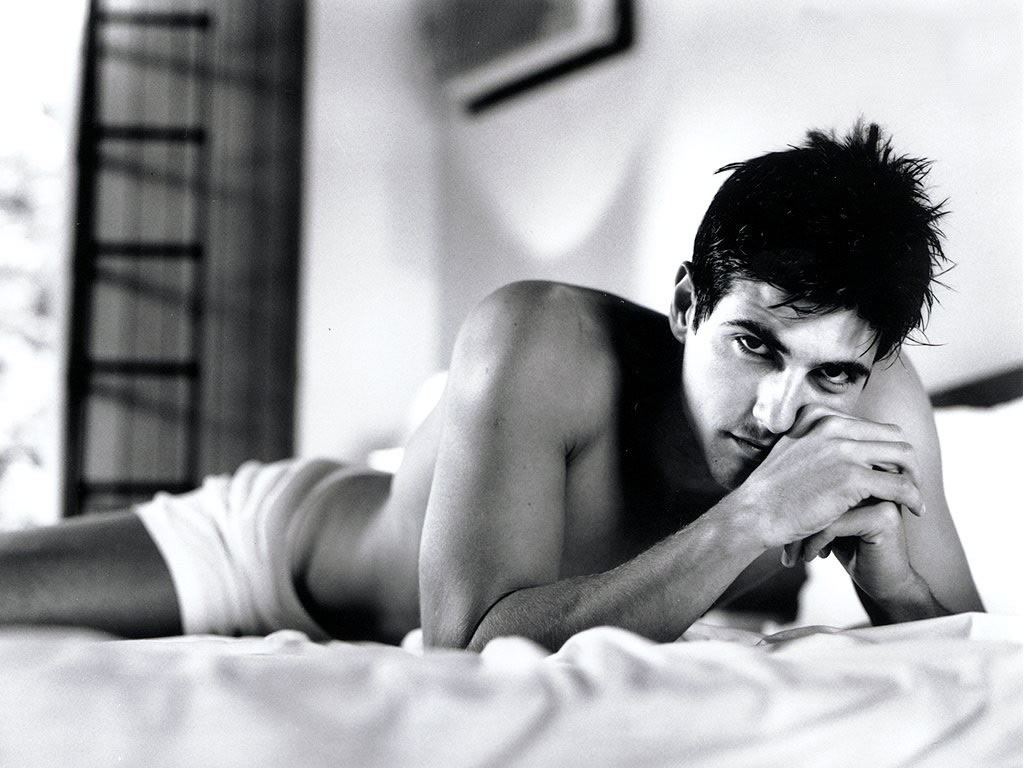 Ladies: Reynaldo Gianecchini is waiting for you.