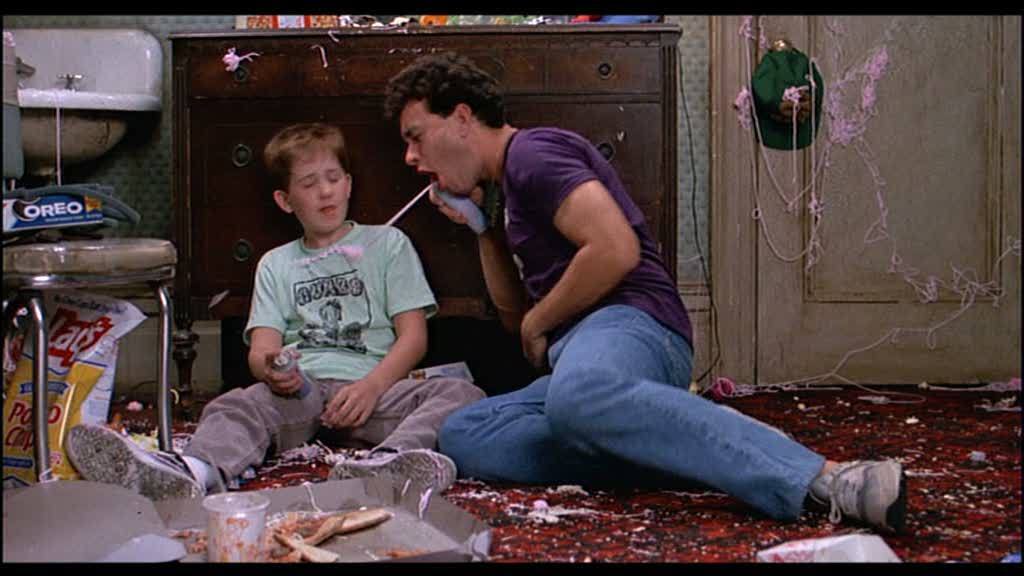 My brother-in-law got his doctorate there. Did you pledge?
Nine pledge games down, three more to go. We’ve eclipsed last year’s fundraising total, but we’ve got our eyes squarely focused on a big number. Just a shade under $6,300 so far, and there are some fun pledges in play for tonight — mostly having to do with punches being landed on Corey Perry’s dumb face. Unfortunately, Perry may not be playing tonight, presumably after tweaking his vagina in practice, so we’ll have to do our best to hold Ryan Getzlaf and Bobby Ryan scoreless.

A seventh road win in a row is worth over $100 already… anyone else want to chip in a few bucks for that? Or perhaps a few bucks for holding Getzlaf scoreless? Or for more Datsyuk magic? Shoot us an e-mail and let us know, we’ll get you added to the chart.

WHAT’S ALL THIS THEN?
Red Wings and Ducks, Wednesday at 10pm Eastern.

NOW WHERE WERE WE?
This is the fourth and final regular season matchup between the two clubs. Detroit has won the first three, most recently a 4-0 victory on December 3rd. Howard had his second shutout of the season against Anaheim, and goals were scored by Cleary, Franzen, Filppula, and Homer.

THEIR LAST GAMES
:: Detroit won their sixth road game in a row, a 7-4 victory in Los Angeles on Monday.
:: Anaheim beat Colorado 3-2 on Sunday.

The TPL Name Game “Three Stars”
Disch: <<off the reservation, on vacation>>
Petrella: Jiri “I Wish I Were Big” Hudler / Jonathan “It’s a Glow in the Dark Compass Ring. So You Don’t Get Lost” Ericsson
Hollis: Jonathan “I’m Much Better at Video Hockey” Ericsson
*Now it’s up to you! Think up your best names and throw them in the comments — the best one will be shared for all to enjoy on the TPL Facebook Page. The best of the best will be pitted against one another at season’s end, and the winner takes home a TPL Shirt of their choice.*

TIDBITS
:: The Red Wings didn’t make any moves on Monday’s Trade Deadline — but they did sign goaltender Jimmy Howard to a two-year extension. Tiberius was set to be an unrestricted free agent on July 1st, and the Wings made it clear that they intended to keep him, and hoped they could come together on a fair term and salary. He’ll make $2.25M in each of the next two seasons.
:: Speaking of the deadline, Anaheim did what Anaheim does: add more assholes to an asshole-filled lineup. New Ducks Brad Winchester, Brian McGrattan, Jarkko Ruutu, Ray Emery, and Dan Ellis will help goon and caviar it up in southern California.
:: While watching highlights the other day, I saw a Ducks defenseman get burned straight through the middle of the ice. They showed a replay from another angle, and — YUP — it was Andreas Lilja. Todd Diamond says hello.
:: The December 3rd game played by these two teams was the fastest game in the NHL this season, taking just over two hours.
:: Jimmy Howard is 11-0-0 in his last eleven road decisions.
:: Today is Jonathan Ericsson’s 27th birthday. League sources say his gift was NOT BEING TRADED on Monday.

WHAT WE LEARNED AGAINST THE KINGS
NHL teams are capable of scoring when you stop trying.