TIMBITS
:: Forget the play-by-play, this seemed like one of those nights were an average-ish goaltender elevated his game to play out of his mind against the Red Wings, and a few unfortunate bounces went the other way. Kari Lehtonen and the Stars haven’t played well in weeks, but definitely turned it up a few notches for tonight’s game. Unfortunately, the former first round pick made saves that you wouldn’t necessarily expect of him, and some blown defensive coverages in Detroit’s zone made all the difference. Not a pretty one.

:: The booing at the end of the first period? It’s good for them, and I have no problem with it whatsoever. If you remember SEVERAL of the player’s comments after the last time it happened, you’d also recall that they said it was the booing that lit a fire under their ass and directly led to the five game win streak and the efforts within. Fans in Detroit aren’t like fans everywhere else. They applaud penalty kills. They don’t piss and moan when something isn’t a penalty shot. They know their hockey. They were well within their rights as fans to boo the shitty effort from the Red Wings and a late shorthanded goal against. This isn’t Pee Wee. The fans aren’t hurting the players’ feelings. And while I understand the concern that it could become commonplace and sound like Montreal, I don’t agree. I think it’s good for the guys to hear from time to time to remind them that certain efforts aren’t going to be acceptable from the paying fan’s view. No more, no less. Now if they could just find a way to win more games at home…

:: There was a pretty big tussle involving Jimmy Howard and Johan Franzen, and it was mildly disappointing that the refs didn’t let them go. Just get it over with, ya know? Tensions are only going to boil over in a situation like that, and the Wings certainly could have used something to kickstart the emotion. Jonathan Ericsson would later drop the gloves with Steve Ott, which was the first event of the night that even began to scratch the surface of the pledges. Part of me thinks that Jonathan Ericsson knew he’s been to blame for 74% of the Red Wings goals against this season (even ones he was on the bench for, somehow) and that he had to do something before Monday’s trade deadline to stay in Motown. 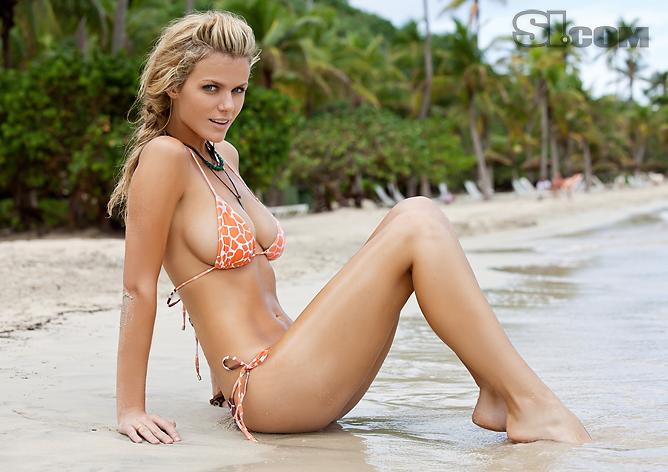 In honor of the new Swimsuit Issue, and courtesy of SI.com, Brooklyn Decker... 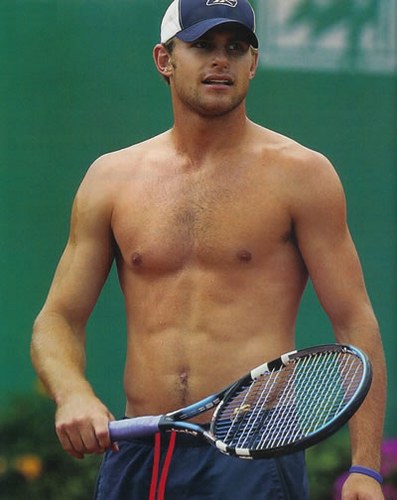