Loss Candy :: Five In A Row Was Nice

Since we didn’t get a pregame up before the San Jose game, I’ll offer up a few of the regular “tidbits” in the postgame instead. Don’t thank me all at once.

That’s enough from me. Hopefully the lazy passes and lethargic work ethic will work itself out before Thursday. In the meantime, come get some loss candy: 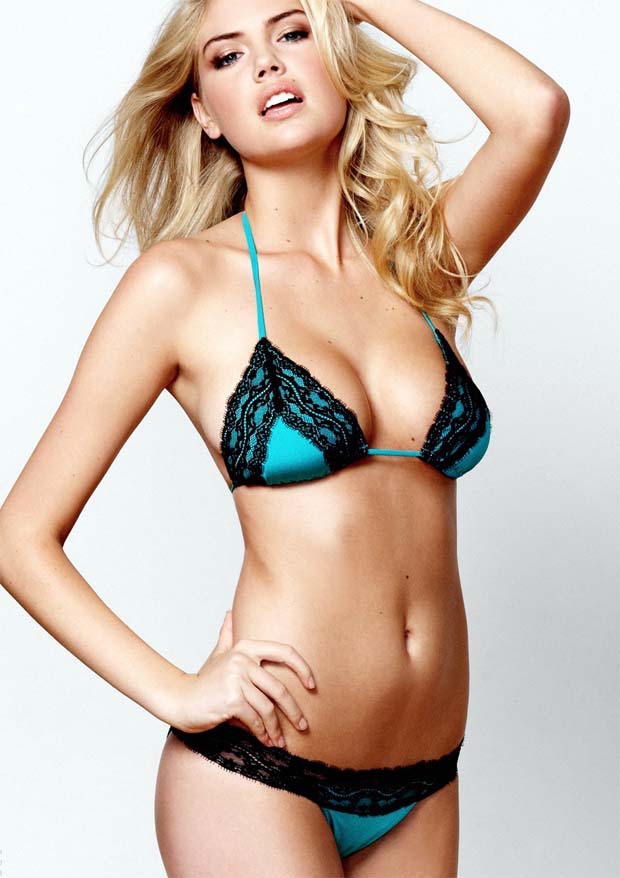 Channing Tatum for the womenz. Enjoy.