As I’m sure you remember, our friend Rob at Etched in Cold has begun an ugly Wings third jersey contest, and we’re happy to help spread the word and accept your submissions. In the last week, we’ve received upwards of two dozen examples — each of them horrific and hilarious in their own ways.

Let this post serve as a reminder — submissions are due February 10th, at which time Rob will punch the designs into the matrix and it will spit out the most awful abominations in Paint/Photoshop history, and the prizes will be given out — presumably through sunglasses to protect Mr. Masters’ eyes from the ugly.

Check out EIC for a few more examples, but I’d like to share with you a handful of options you’ll have to view when all is said and done… 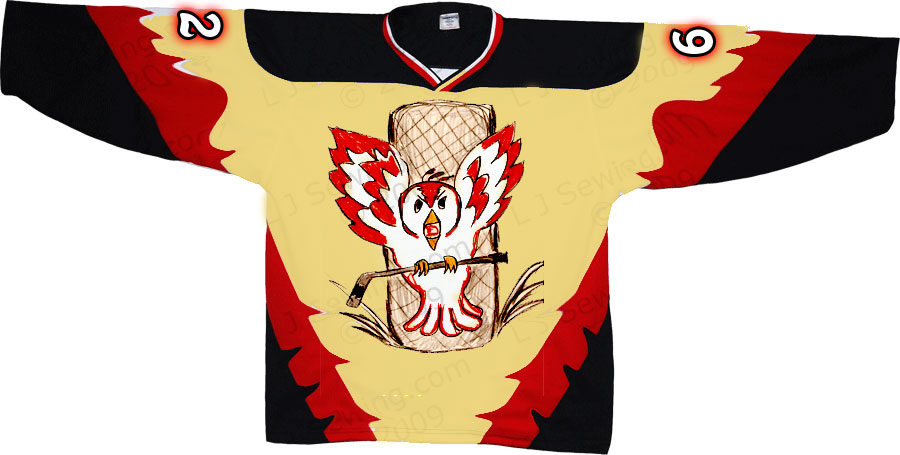 @thetripledeke's brilliant bear with wings (I see what you did there) 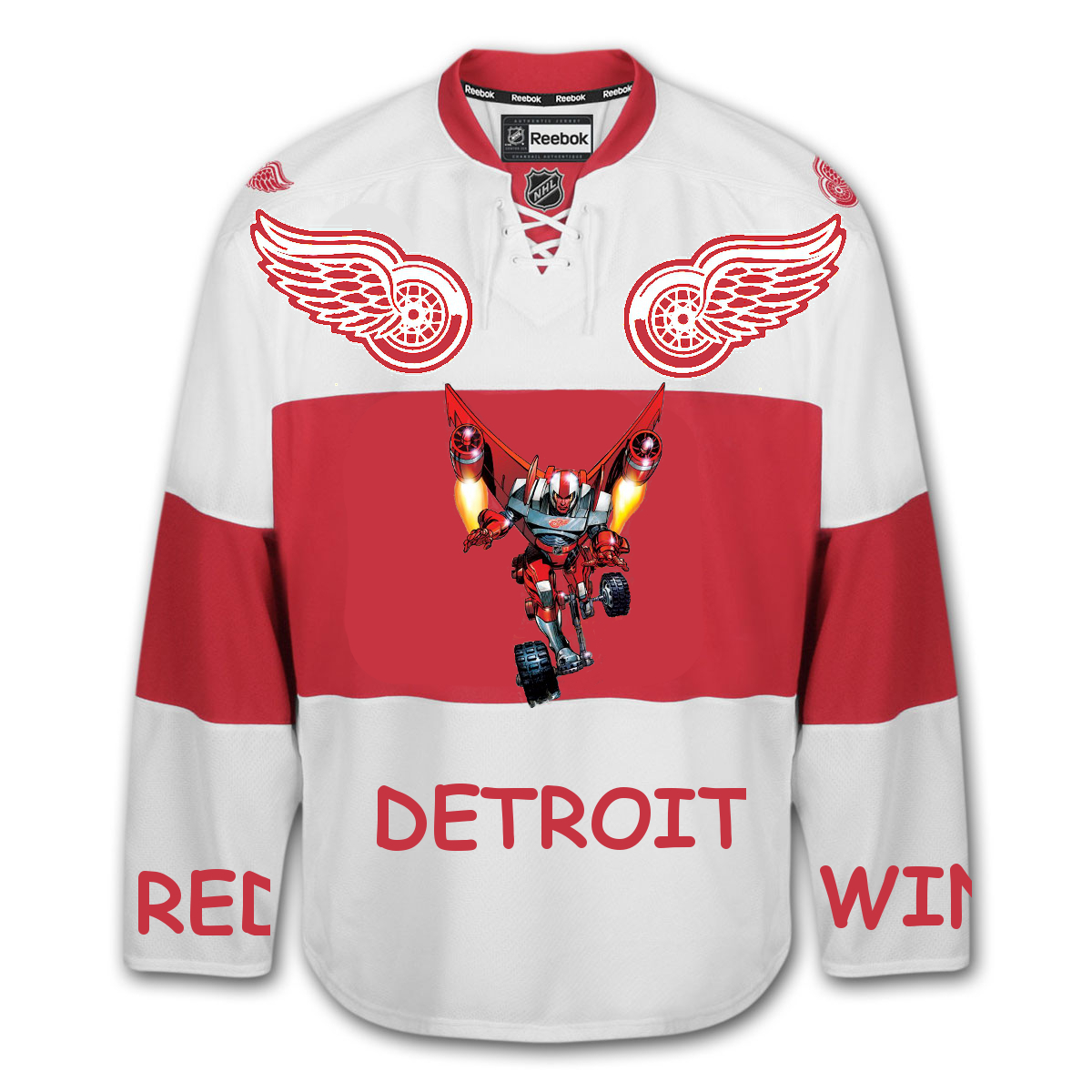 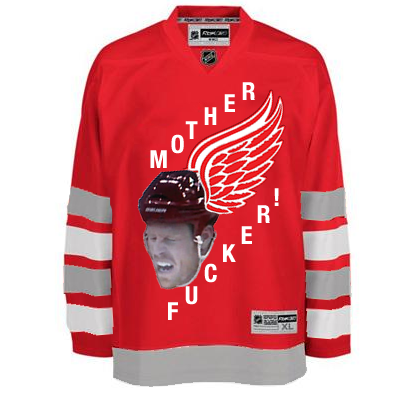 Remember, this is just a taste. Check EIC for more.