FIVE OBSERVATIONS OF A FORMER HOCKEY PLAYER
1. The story of this one will be lazy, flat-footed defensemen doing very little to prevent goals from being scored. Regardless of who you blame for the first goal (and TPL is a house divided on the issue), there were two capable defenseman (okay, ONE capable defenseman and one allegedly-emerging defenseman) on the ice standing still. Rafalski chose to switch assignments, and Ericsson absolutely took an extra second or two (like JJ claims he needed last season) to decide what to do. What he did was nothing. Not a nice goal, folks.

2. The second goal went in off of Jonathan Ericsson’s arm. It’s annoying, but it happens. No one’s more frustrated about that than he is, I assure you. I’m far less “meh” about that one as the first one, given #52’s efforts.

3. Ten years ago, the goal Pavel Datsyuk scored would be shown from five different angles on SportsCenter. I remember the first time I saw Wayne Gretzky do it and it was huge news. It won’t be big news tonight for whatever reason — either it’s because Pavel Datsyuk does crazier stuff on the regular, or because almost every player in the league has the kind of hand-eye coordination needed to pull something like that off. Pretty nonetheless — excellent hands from a man famous for his excellent hands. Beautiful.

4. Jimmy Howard was DRENCHED in Weak Sauce following that third Nashville goal. If that’s Chris Osgood in net, I would have lit the television on fire, so it’s only fair that I call him out in this space. Horrid effort, horrid positioning, horrid timing: the Wings were buzzing — you could argue it was all Detroit for five minutes prior — and then PFFFFFFTTTT the air is shot out of the balloon because Jimmy Howard can’t be bothered. Awful.

5. It was an exciting last few minutes of regulation, as Johan Franzen scores what should have been the game tying goal giving the Wings an opportunity to tie it with two minutes to play. Alas, they didn’t, which further proves you can’t win a hockey game in the final three minutes — no matter how superior your club is to your opponent. The gap ain’t that big. Nashville earned that win from the opening faceoff and the Red Wings earned that loss. 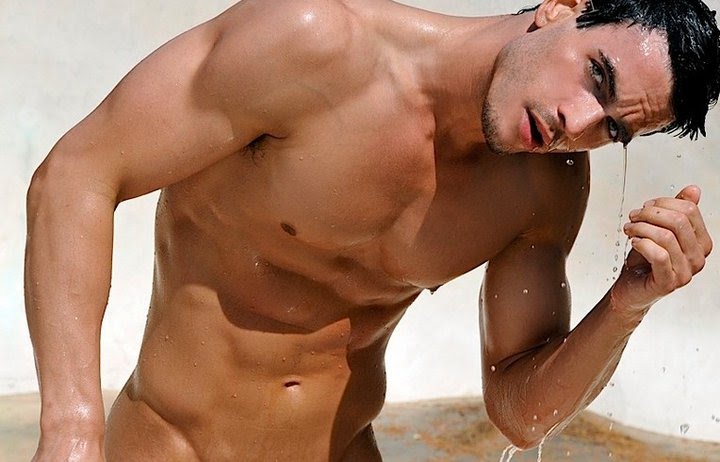