Jan. 8 :: Clear Your Mind Must Be, If You Are to Discover the Real Villains Behind This Plot 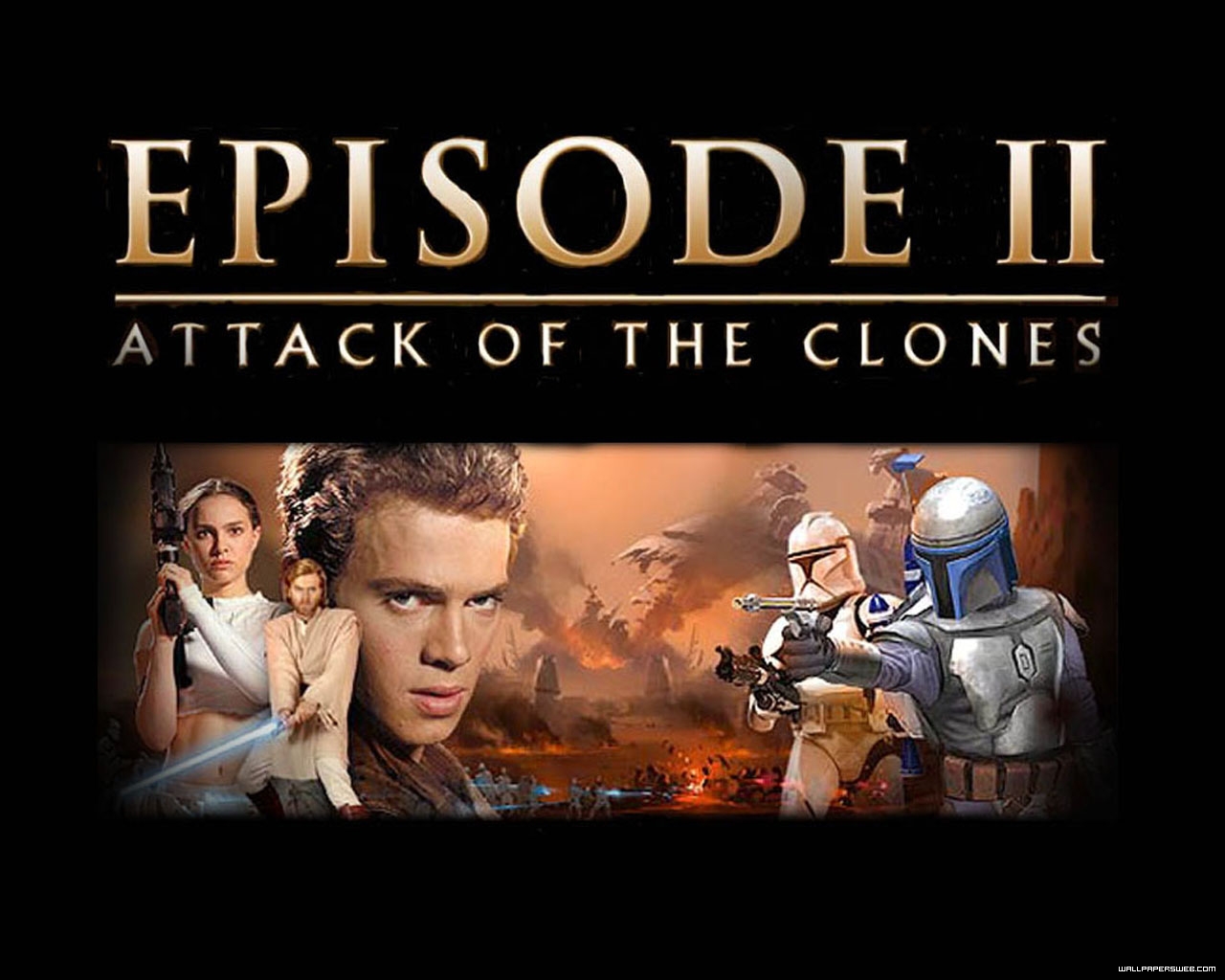 WHAT’S ALL THIS THEN?
The Wings and Hawks renew acquaintances, in their second meeting of the season. Puck drops at 7:30pm Eastern, and can be seen on Outdoor Living Network Versus NBC Sports Network and TSN2.

THEIR LAST GAMES
:: Detroit fell just short against Toronto just last night, 4-3
:: Chicago was spanked, 4-0, by the Colorado Avalanche (lol) on Friday night.
:: After going the first 36 games of the season without a match-up between the Central Division foes, the Wings and Hawks meet for the second time in 8 days — and will meet again in six days. The last one, on December 30th, was a 3-2 loss.

BEST NAME NOMINEE
Hollis likes Sami Lepisto here, but I’ll counter with Niklas Hjalmarsson since the HJ sounds like a noise one of the Clones would make. Presuming the Clones are aliens. I don’t know since I didn’t bother with that movie.

MEMBA ME?!
Marian Hossa. I hate you.

OH, HI AGAIN
Dan Cleary was hardly given a chance in Chicago.

The TPL Name Game “Three Stars”
Just like last season, submit your nickname suggestions (follow the theme!), and we’ll use our Facebook page to allow people to vote for the best… the winner gets a free TPL t-shirt!
PETRELLA: Gustav “Truly Wonderful, the Mind of a Child Is” Nyquist
HOLLIS: Travelling
DISCH: Jonathan Ericsson to Nicklas Lidstrom: “You’re the Closest Thing I Have to a Father… I Love You. I Don’t Want to Cause You Pain”
STEVIE: Gustav “The Boy Has Exceptional Skills” Nyquist

FIVE HOLE
:: Ty Conklin will start for the first time in 7 games, and for only the 6th time this season. It has been 92 days since Conklin won a game. Or, if you prefer, 13 weeks. 2208 hours. 132,480 minutes. Just under 8 million seconds. Something tells me he wants this one.
:: Tomas Holmstrom told anyone that would listen that he was going to play today after missing the last five with a slight groin tear. This afternoon, the Red Wings sent around a press release announcing that Homer has been activated off of short-term injured reserve, and Gustav Nyquist has been assigned to the Grand Rapids Griffins. Homer’s in, and so is Darren Helm — though it’s unclear if he’ll replace Cory Emmerton or Chris Conner tonight.
:: Among players that play every game (meaning, excluding Kindl, Commodore, Conner, Nyquist, etc), the longest goal drought on the team belongs to Jonathan Ericsson (16 games). But besides that, since he’s not expected to score, it’s Henrik Zetterberg. It’s been nine games since Z got on the sheet, and that’s not really acceptable given the role he’s expected to play.
:: No word if Kindl plays a second game in a row, or if Mike Commodore slots back into the lineup. Stay tuned.
:: Jan Mursak’s conditioning stint is set to expire in the middle of next week, and — assuming Chris Conner stays in Detroit — he’ll make player #23 on the active roster. Patrick Eaves was originally scheduled to return in the middle of January and would be one too many. Conner may not last on the big squad, if that’s the case. Something to keep an eye on.

2 thoughts on “Jan. 8 :: Clear Your Mind Must Be, If You Are to Discover the Real Villains Behind This Plot”