THE RUNDOWN
Son of a bitch. Strong game from the Wings, poor third period, wheels popped off, and we’re left feeling like “we’re holding our ankles, biting a pencil” to borrow a Disch phrase.

LOSS CANDY
For those who like the womenz, may I present Gia Allemand who was on some show called Bachelor Pad, Google tells me: 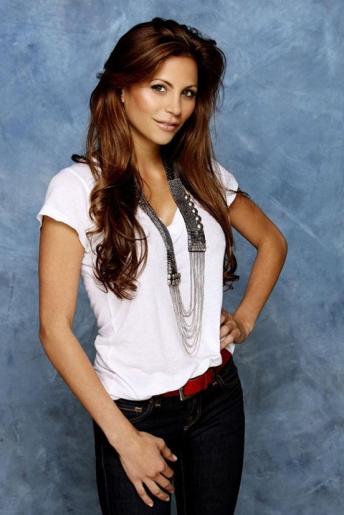 For those who like the fellas, I DARE YOU to tell me that Gia’s castmate William Holman isn’t a DEAD RINGER for our very own Rob Discher if Rob Discher stopped going to the gym. I DARE YOU: