We’re doing something a little different tonight, since the artsy one has the reins. This is my first time writing a postgame and I’m banging it out before my own game tonight, so bear with me. 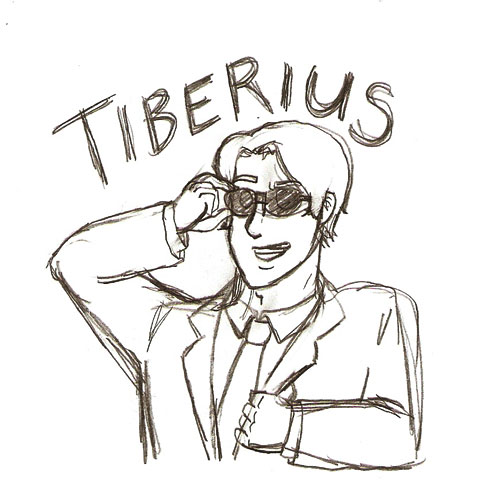 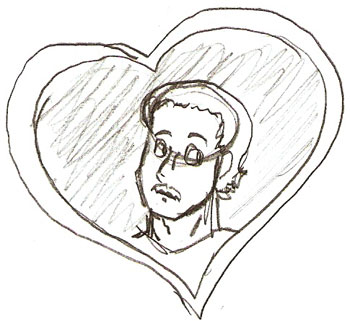 Since I’m at a loss at what else to say, I’m going to let you nominate your Horsecop and Riggy Shitbox of the game in the comments.