Pictures are Worth a Thousand (Cuss) Words

I wanted to get these up before I depart for the H2H2 festivities tomorrow. A few more macro-style drawings for when you need to cuss at one of our players, much like the one I made for Hudler: 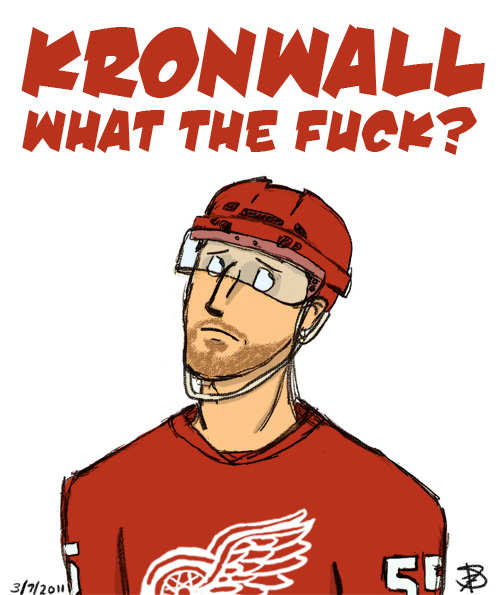 Maybe you should be wearing your glasses. 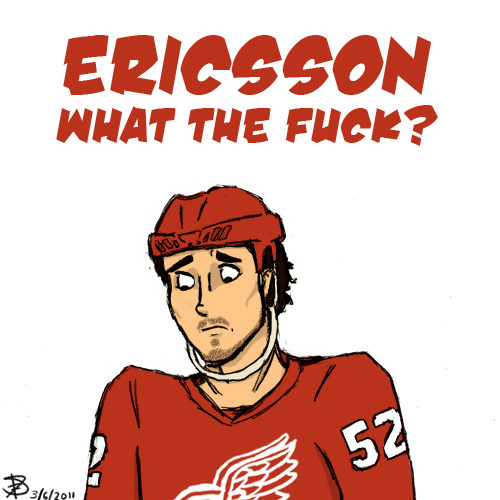 We aren't going to forgive you just because you're pretty.

And an alternate version: 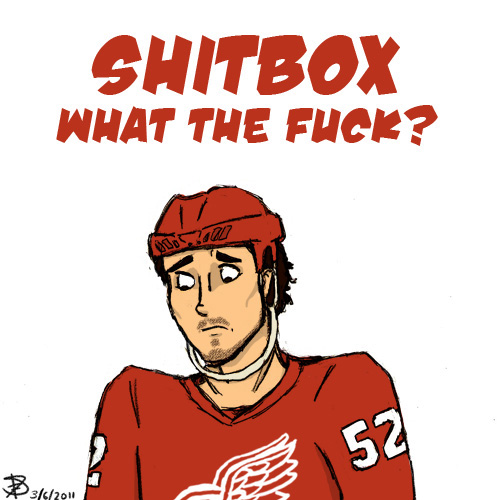 For when he's done something REALLY stupid. 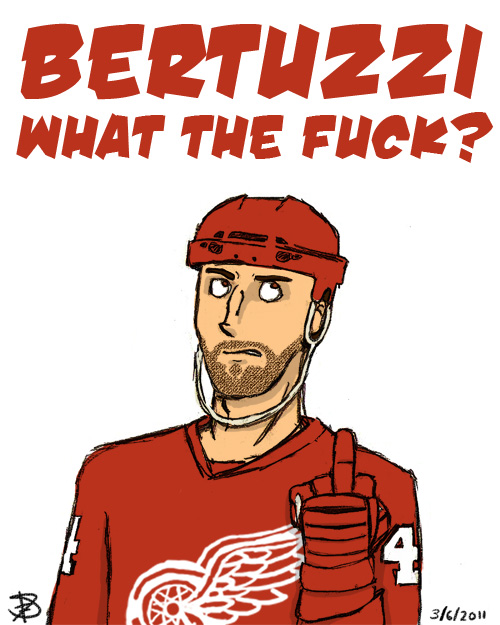 No kittens for you!

I find it entertaining that I’m posting this one after all the Tuzzilove on here the past two days. Don’t get me wrong, Bert’s grown on me the past season, and I love having him on the Wings. However, he still does some stupid shit sometimes and I’m still going to yell at him for it.

If you have any suggestions for players who regularly make you scream “DUDE WHAT ARE YOU DOOOOING?!” and you’d like to see them captioned with something similar, I’d be willing to give them a shot.

13 thoughts on “Pictures are Worth a Thousand (Cuss) Words”