The Mule Kicks Some Ass (plus some hotness)

THE BIG STORY
Gather ’round, friends, and I’ll tell you a tale that began way back in 2010. When we launched Operation: Curly Fries, we knew we were doing God’s work. No one can accuse TPL of being anything besides patriotic, and the junior beef would not stand in the way of our curly fries.

Johan Franzen didn’t just net three tonight. He went fivesies. His five goals tonight were the most a Red Wing has scored since 1996, when Sergei Fedorov single-handedly waxed the Capitals with a 14-year-old Petrella in the crowd. ‘Twas a good night. Tonight… not so much.

ANALYSIS
:: I’ll be damned if I’m breaking down 12 goals, but there were some instances that can’t go without mention: notably, a late start once again. There was an early penalty, followed by an early goal, and stop me if you’ve heard this tired story before. For most of the first (and third) period, it seemed like every Red Wings opportunity — and goal — was countered by the Senators…and QUICKLY. The All-Star Game may have been on Sunday, but both teams were scoring at will on Wednesday. It was embarrassing to watch as a fan of defensive hockey.

:: For as awesome a great Franzen had offensively, I’d be lying if I said I wasn’t concerned about his defense. The Chris Campoli goal, which made it 3-3, was a wicked shot from a skill standpoint, but he had no business being left that wide open on that spot of ice (aka Stamkos Square). For the first time in recent memory, I actually rewound the DVR because I wanted to know immediately — and couldn’t wait until the replay — to see who aborted their coverage. It was Mr. Mulo.

:: The talk of Canada will be of the intent to blow that (finally) didn’t shaft the Red Wings. This time, the Senators were on the short end of the stupid goddamn rule, as a puck clearly crossed the line before a whistle was heard. The goal would have (and probably should have) made it 6-6, but instead was blown dead after the ref lost sight of the puck under Howard. There’s no doubt the puck was under Tiberius’ arm, but it wasn’t there long and it was jarred loose without much of a struggle. The Wings have been burned by the intent to blow rule before, and it was their turn to cash in on one, I guess.

:: From the Statistical Anamoly Department, Dan Cleary and Jiri Hudler each went -2, while birthday boy Todd Bertuzzi and Ruslan Salei went +2. Franzen was the Wings’ lead man in that category, obviously, at +3, but Chris Campoli was the game’s leader at +4. Sergei Gonchar was a +3, and Filip Kuba didn’t increase his trade value going -3.

:: Henrik Zetterberg failed to get two shots on goal for the first time in WHO GIVES A SHIT. Frankly, I’m just thrilled that streak is over and I never have to hear about it again. I’m going to make good on my pledge and drop $40 into the H2H2 till. Johan Franzen had 10 — TEN! — shots on goal, far and away the game’s leader: the next closest were three Senators with 4 each. Drew Miller and Justin Abdelkader were the only two Red Wings without a shot on goal.

: Because I promised Herm, win or lose, I present to him Ms. Paola Oliveria 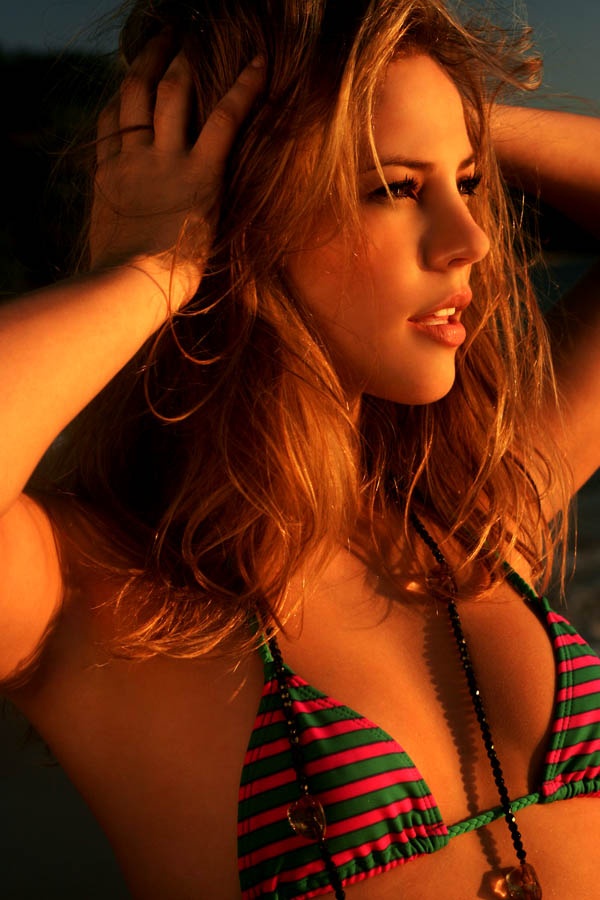 And since we can’t do this anymore without offending the lady types, here’s a hunk of Brazilian man meat: 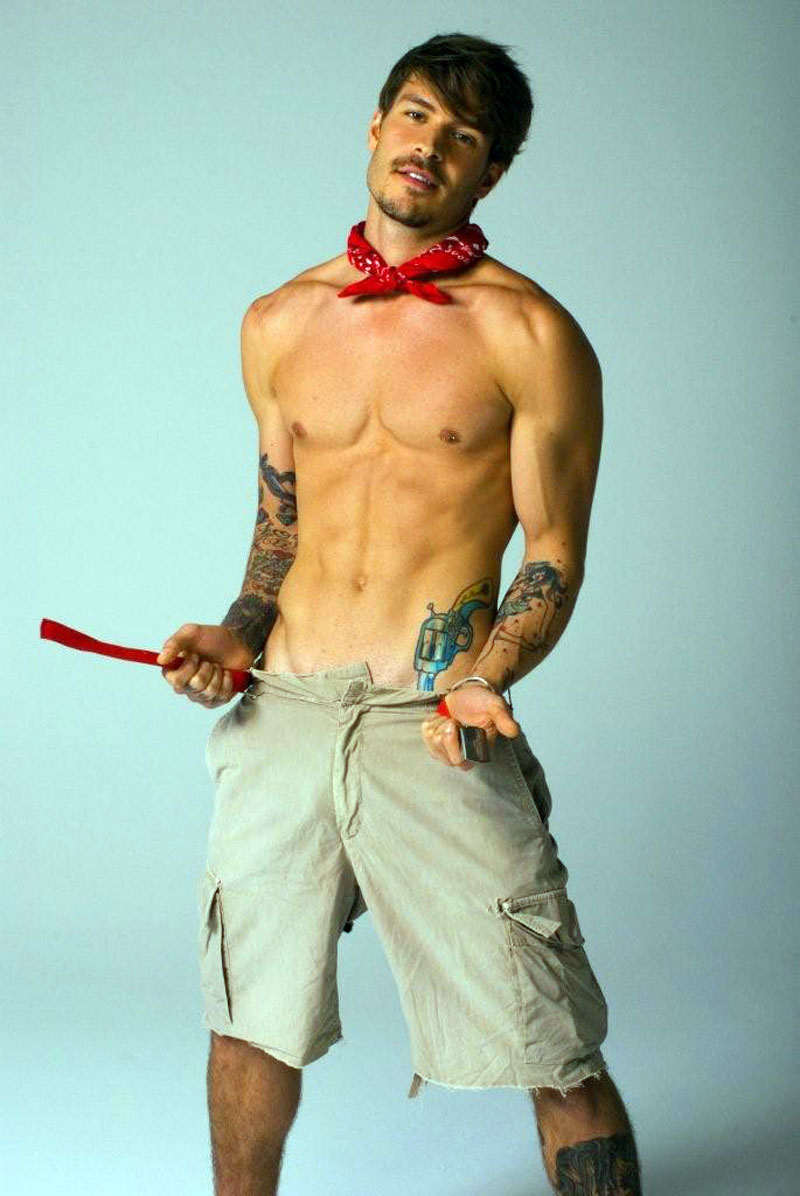 3 thoughts on “The Mule Kicks Some Ass (plus some hotness)”